ProCEEd and its strategic partners, many of whom are organizations committed to EEAN today, have produced regular environment TV programs and films for viewers in Laos. These partly nationwide mass media activities have supported ProCEEd's objective that knowledge, attitudes and behavior related to environment, biodiversity and climate change in Laos can be improved through better access to relevant information. Thus, rural target groups should be empowered to better mitigate and adapt to climate change and risks, and to protect biodiversity and the environment in general.

You can watch 12 Documentary films broadcast on LNTV on this website. Three or four 15 - min episodes make up for a mini-series that focus on a specific topic, e.g. wildlife or forest protection. The mini-series have been produced by LNTV, Lao Youth Union and Peter Livermoore, a renowned documentary film maker living in Laos.
In addition to the support to LNTV, ProCEEd has worked together with young documentary film makers in Laos through summer film schools organized by DokLao in cooperation with the Department of Environment Quality Promotion of MoNRE. Many of productions can be found under Films Supported by ProCEEd on the page linked below.
In 2017, ProCEEd has trained more than 20 students and teachers at the Mass Communication Department of the National University of Laos on the production for environmental TV programs. Participants learned about TV script writing, pre-production, props making and other TV production skills. They also practiced innovative video techniques and media formats such as shadow theater, animation, stop motion, hand puppets and the like. The student productions were edited into five mini-series with 5-7 spots of three minutes duration each, which were broadcast by LNTV in the context of the environmental TV program Good Environment, Good Life. The series can be found under Environmental Video Clips on the page linked below.
Other publically available films about Laos' environment by external producers can be found under External Producers on the page below. 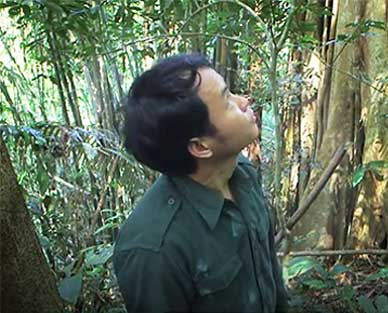 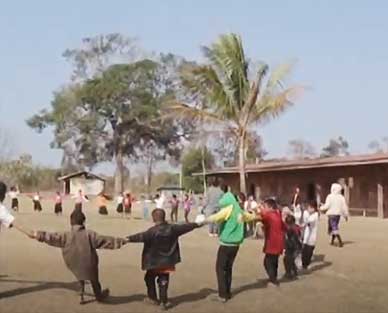 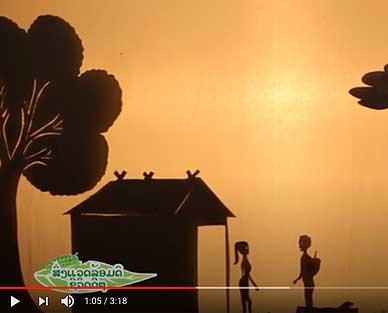 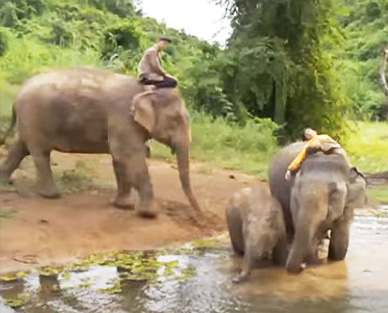 Watch
Designed with ❤ by jsns.eu